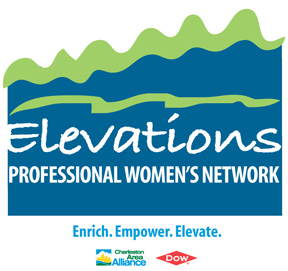 Millie Marshall, president of Toyota Motor Manufacturing West Virginia, Inc. will discuss what drives the manufacturing and auto industry at the next Elevations luncheon on Friday, March 21 at Edgewood Country Club.

The event opens at 11:45 a.m. with informal networking followed by seated luncheon and address by Marshall at noon.

Reservations for this special event are $30 Alliance members/$40 future members through this Friday, March 14.

Prices increase to $50 Alliance members/$60 future members after that date.

Marshall joined Toyota in 1991 at the company’s vehicle and engine assembly plant in Georgetown, Ky. In 2003, she was promoted to general manager of administration at Toyota Motor Manufacturing, Alabama, Inc., in Huntsville. She oversaw human resources, corporate affairs and accounting and finance.

Marshall was named president in December 2013.

The Elevations Professional Women’s Network is presented by the Charleston Area Alliance and Title Sponsor DOW.

The Alliance will be able to invoice only for groups of 10 or more. Contact Deb Coffman at DCoffman@CharlestonAreaAlliance.org for more information. The Alliance cannot issue cancelation refunds within 48 hours of the event. Thank you.

The event opens at 11:45 a.m. with informal networking followed by seated luncheon and address by Marshall at noon.

Reserved sponsor tables of eight are available for $500

After March 14
$50 for Alliance members
$60 for future members
Set a Reminder: