Huber started her career in 2004 doing capital projects for North America Coatings sites, followed by assignments as a production engineer in the Charlotte Coatings and Deer Park Monomers sites. She held the Operations Leader role at the Dow Coatings plant in Kankakee, Illinois while also filling in as Supply Planning Leader for the Coatings North America Emulsions network. Huber transitioned into an international assignment as Production Leader in New Plymouth, New Zealand where she helped drive EH&S and operations for the Dow AgroSciences business. She then relocated back to Texas as the Responsible Care leader for the Beaumont Aniline Plant following the acquisition of the plant in 2016. In the RCL role, Huber led the EH&S Quality Teams and was the Dow integration lead for implementation of EH&S standards and work processes for the site.

Huber has a Bachelor of Science Degree in Chemical Engineering from the University of Notre Dame. She is the Vice President of the Michael W. Oglesby Foundation for pancreatic cancer research and awareness and relocated from Houston with her husband and two young daughters. She is an active member of Dow ERGs and has worked with Dow Occupational Health to improve resources for nursing mothers. 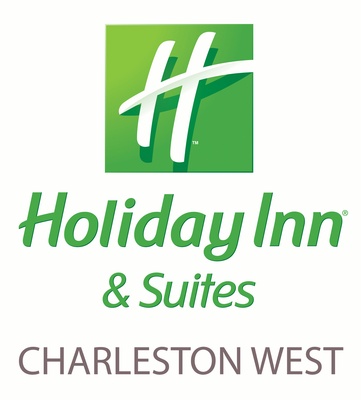 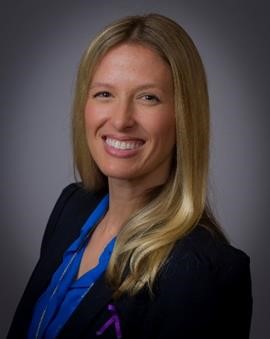 The event opens at 11:30 a.m. with informal networking, followed by a luncheon at 12:00 p.m. and remarks by keynote speaker Shannon Huber.
Contact Information:
Jeri Adkins
Send an Email
Fees/Admission:
$50 for Alliance members
$60 for future Alliance members